I have worked on a fair number of projects, and here is an (incomplete) list.

The DMOJ is an online judge developed by me and Tudor. It is a distributed system with the capability of grading massive amounts of submissions simultaneously, as would be required by large programming contests. Some notable features include:

For more details, see the GitHub project for the site and judging backend.

I am currently one of the developers for the Looking Glass project, a display solution for virtual machines with GPU passthrough. My work focuses on improving Wayland and Windows support. 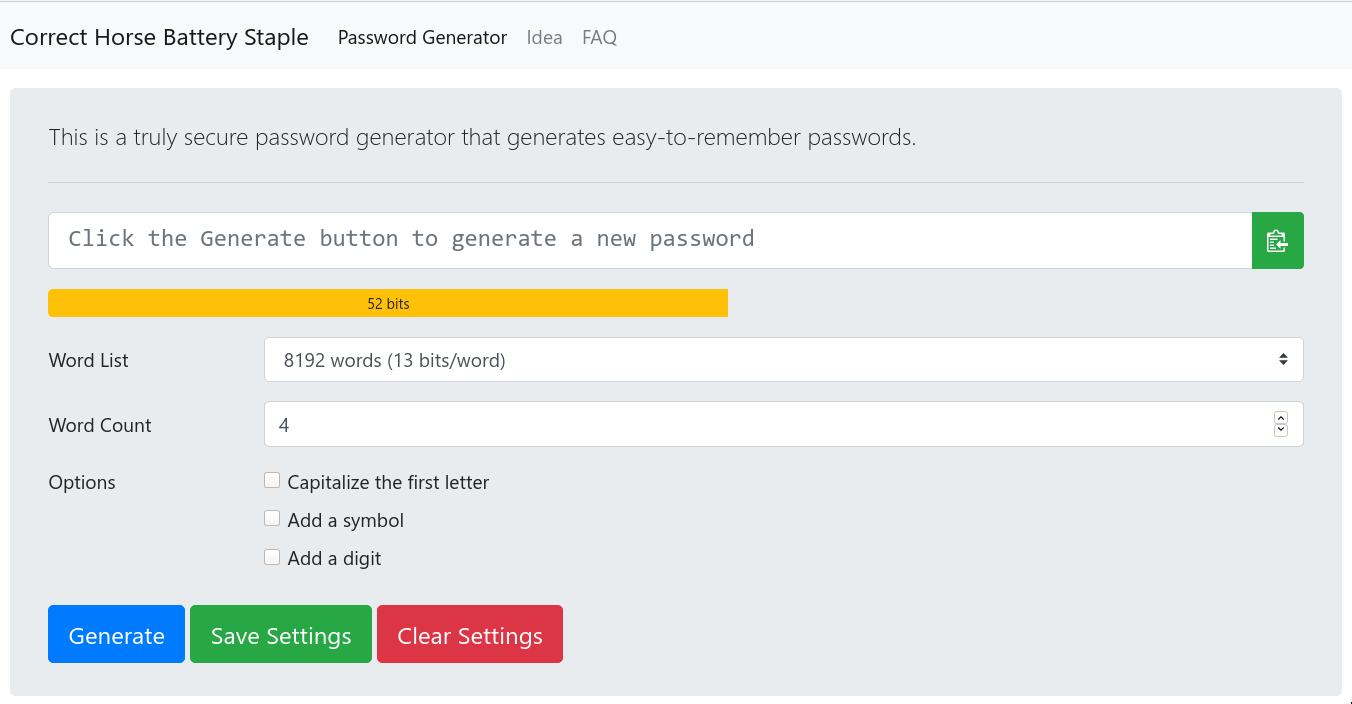 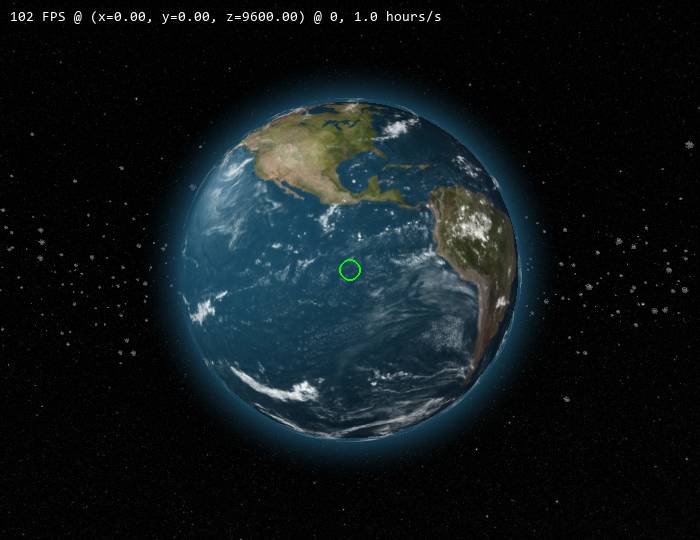 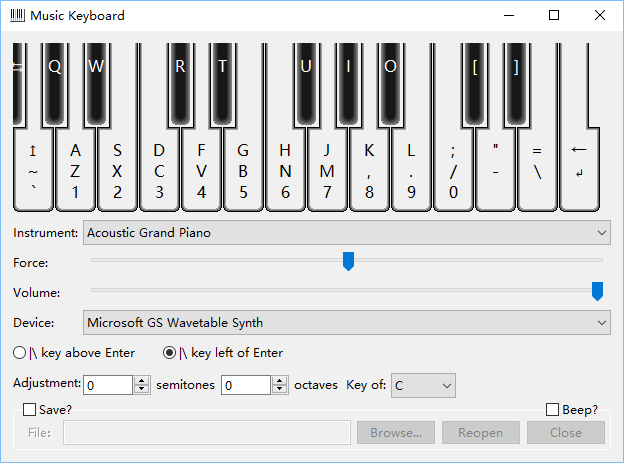 MusicKeyboard
Turns your computer keyboard into one for music. Easily play any song to your heart's content with any MIDI instrument.

The latest download is available on Jenkins (direct link). 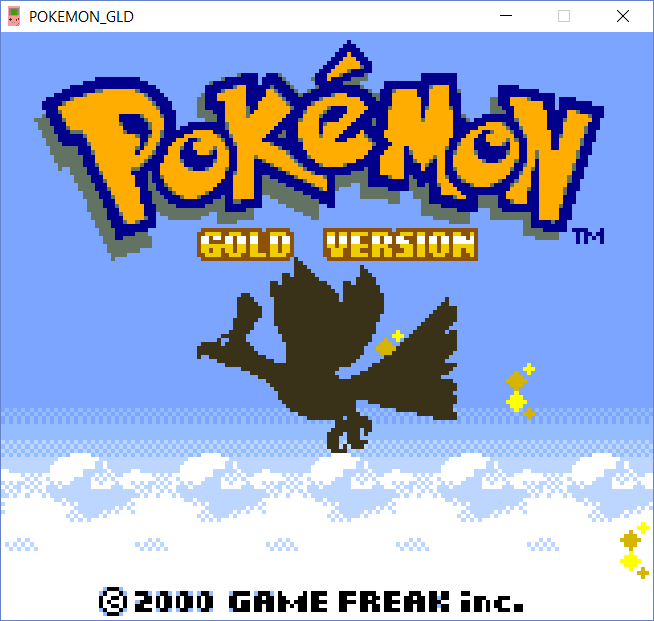 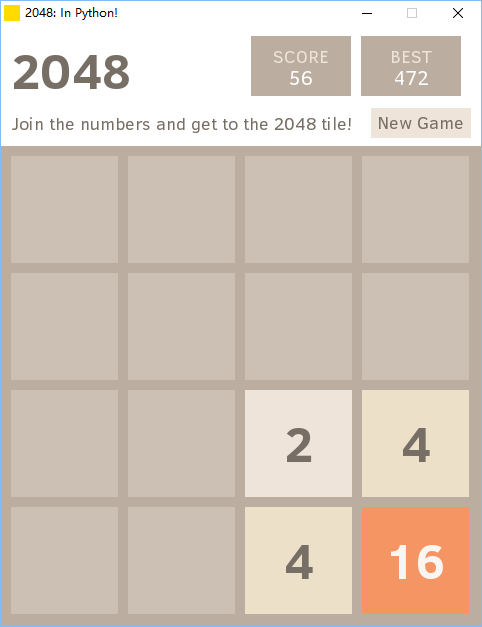 2048
My version of 2048 game, with multi-instance support, restored from an old high school project.

On Windows, you can run 2048w to run without the console window.

If for some reason, the data files get corrupted or you want to clear the high score... 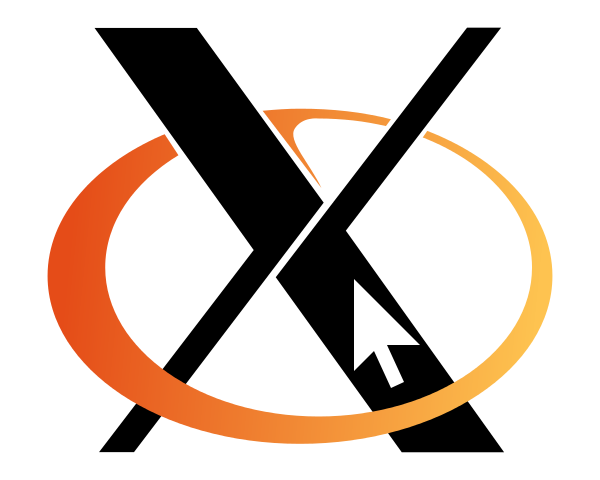 win2xcur
win2xcur is a tool that converts cursors from Windows format (*.cur, *.ani) to Xcursor format, and vice versa.

texoid
Python server for rendering LaTeX diagrams to SVG and PNG, with sandboxing (via texbox, below). 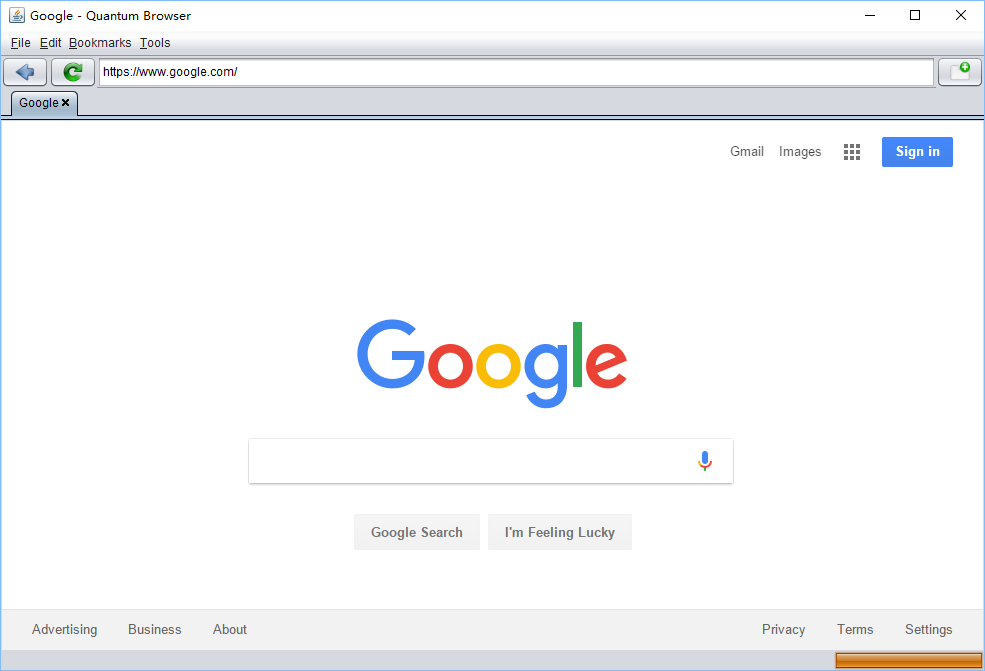 QuantumBrowser
A simple but full-featured browser from 2015 made for a high school project. 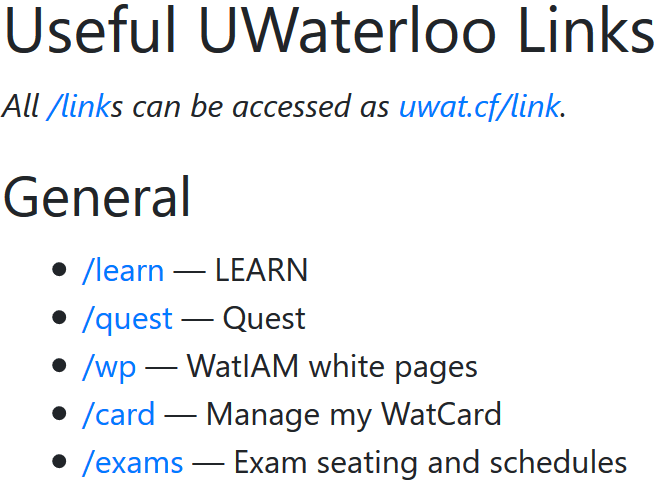 uwat.cc
A quick listing of resources for students of University of Waterloo, provided as easy-to-remember shortened links.

purge-static
A tool to find changed static files, show their URLs, and optionally purge them for you on your CDN. Currently supports Cloudflare. 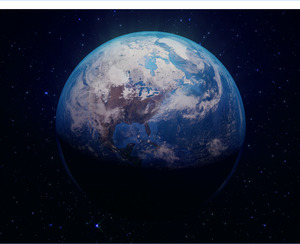 nginx-krbauth
A helper to support LDAP + Kerberos authentication in nginx through the auth_request module. 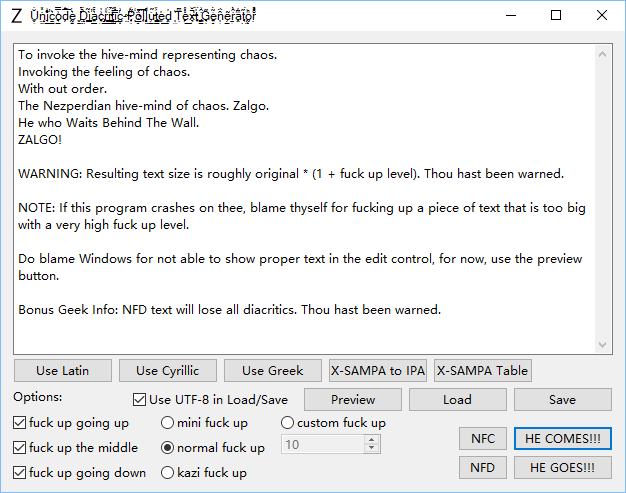 Zalgo
A Windows application converting your text to and from Zalgo, Greek, Cyrillic, between Unicode NFC and NFD, and X-SAMPA.

The latest download is available on Jenkins (direct link).

optimize-later
Instead of guessing what code to optimize, use optimize-later to time code for notification when it is too slow.

texbox
Docker image to render LaTeX to SVG and PNG, as (optionally) used by texoid.

jenkins-external
Runs a command, and sends its output to a Jenkins external job. 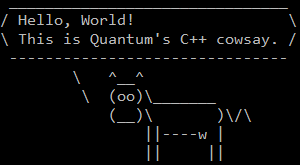 cowsay
A re-implementation of the classic cowsay program in C++ and Python.

django-csp-advanced
A powerful Content-Security-Policy (CSP) middleware for Django, allowing manipulation at every level.

sshauthproxy
Publish your SSH authorized_keys from an existing AuthorizedKeysCommand. 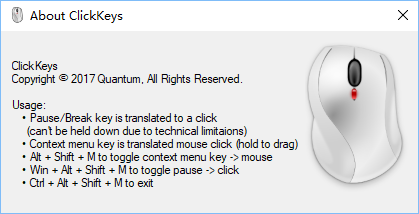 clickkeys
A tool to use keyboard buttons to click the mouse, for when your mouse button is broken.

Sometimes, your mouse button does not register when clicked, and sometimes it registers as multiple separate clicks. This can be annoying, but you may not be able to replace it right away. This program solves the issue.

Old Slack Emojis
A user style that brings the Apple-style emojis back to Slack. 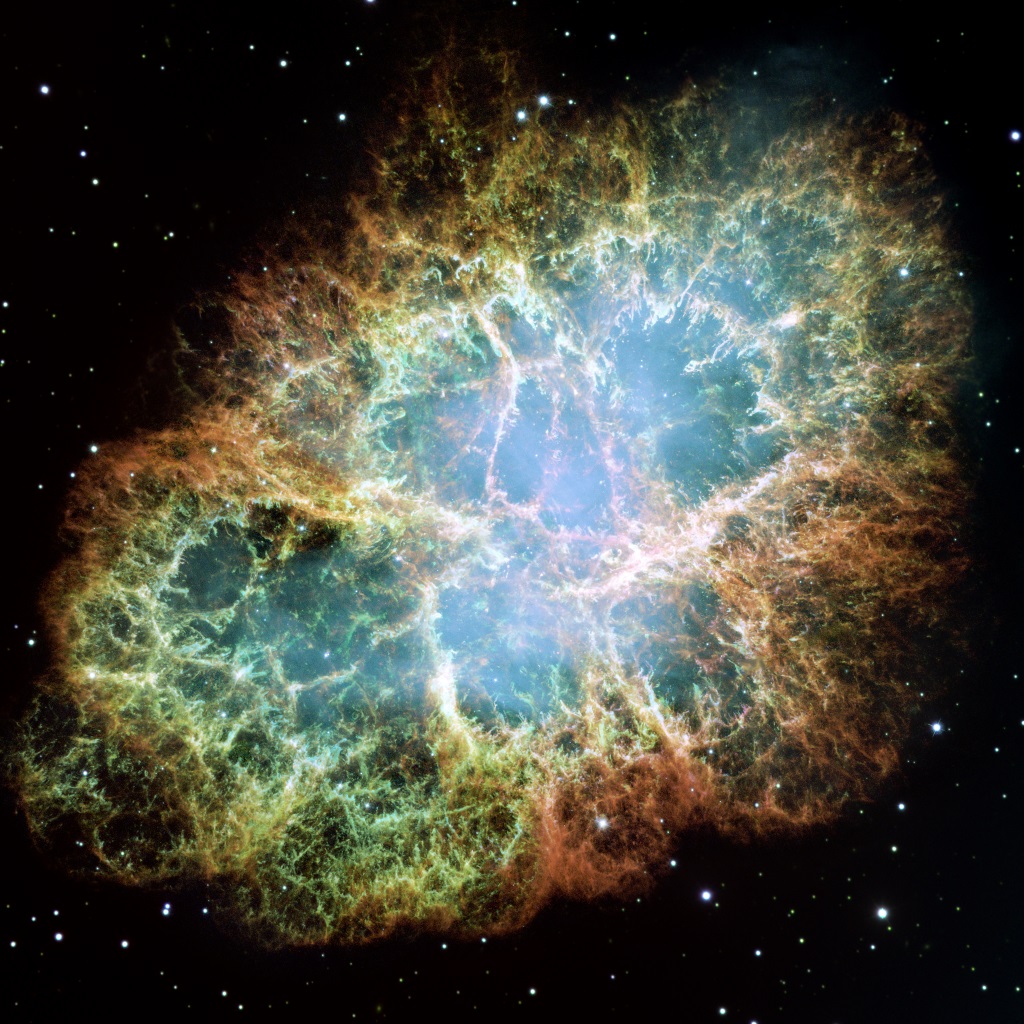